#BooKQW word is LIGHT. Excerpt is from the POV of the villain in Bittersweet Alliance, a #TirgearrPublishing #romanticsuspense

Here's a little something different on book quote Wednesday-- an excerpt from the point of view of the villain using the word, light. From Bittersweet Alliance, Vivienne (who calls herself Violet) appears in book2 in the Donahue Cousins series. She's a piece of work! 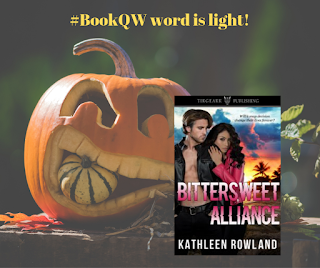